Remember how I said I would stay out of race discussions on Facebook? Well I did.
And I still got called racist.

My friend Chris Carr is a photographer and I’ll occasionally send him links to random pics/art I find on the internet. One day, he was teasing me about what would happen if his mom was there and saw what I was sending him. So I started prefacing my links with “NSFYM” (Not Safe For Your Mom). Since my phrase is clearly awesome, he started using it. A few days later, I was teasing him for stealing my phrase and he claimed he was the one who invented it. We went back and forth (No, I did! No you didn’t!) and he accused me of being a Republican because I was trying to steal his work.

To which I jokingly said “I’m white, I just take what I want.”
Funny right? Har har har, as a white person I get away with more stuff than he does as a non-white. I benefit from privilege. White people are sorta notorious throughout history for just taking shit (like, say, the entire continent of Africa.)
He makes it his status on Facebook (Chris is Red):

Earlier that day, I had sent him a link to Alana’s post “Everyone Is Racist In A Racist Society.” He has also posted that on his Facebook wall.
And look what happens (Again, Chris is Red): 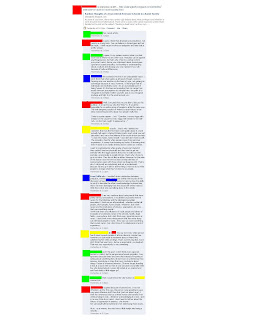 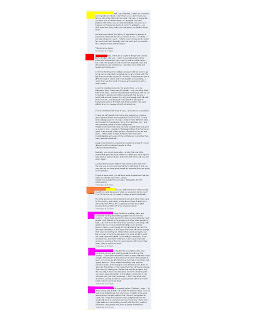 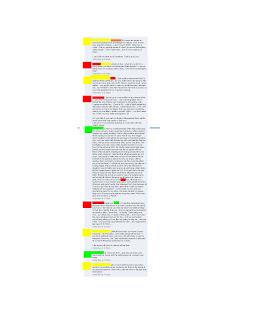